No available time slot in Planner: what it means

Written by Naomi Gaeng
Updated over a week ago

When you're using the planner to plan out your feed, you might sometimes see an error saying that there isn't a time slot available.

The error looks like this in the sidebar timeline: 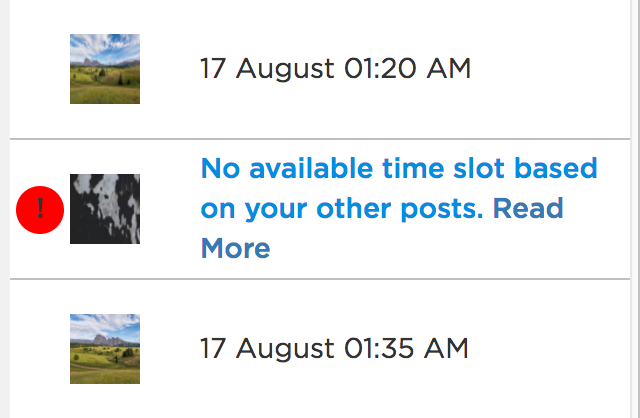 What this means is that you have dragged a post between two others, but there isn't any time available between the two that would allow that post to be scheduled and posted.

Sked Social lets our customers only post once every 15 minutes as a way to ensure that we keep your order right, and to minimise spam.

As a result, if you have two posts within 15 minutes of each other already scheduled, you won't be able to put something inbetween unless one or both change!

Let's look at this example in a bit more detail. Let's say we started with this grid: 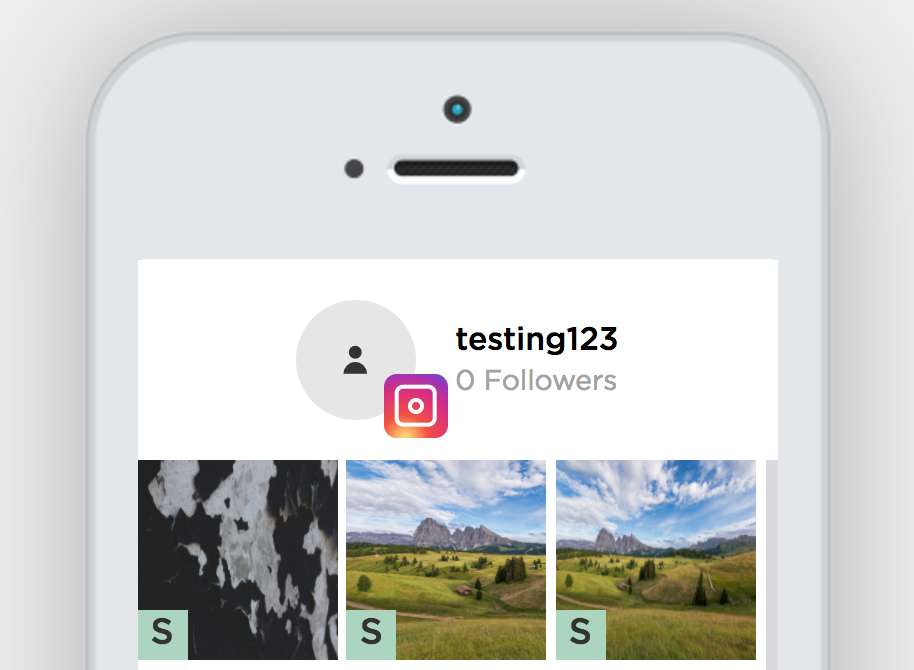 Then we dragged the left image between the other two. As you can see from the top screenshot - this caused us to have a conflict, as the other two "landscape" pictures are scheduled very close together:

Because (A) and (B) are within 15 minutes of each other, we can't find a time to post the third image that would allow it to maintain the 15 minute rule. If I change (A) to be scheduled for a day later, then suddenly I would have a lot of options for when I could schedule the third post. For example: 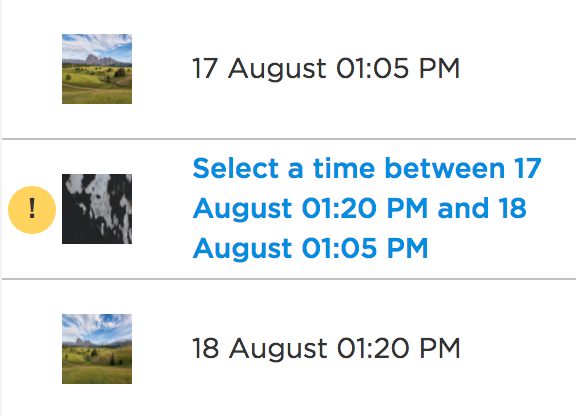 Alternatively I could have edited B to make it a bit earlier of course, or just changed the order by dragging the third post somewhere else instead.

Did this answer your question?